2018 Board of Director Candidates

Indiana Commercial Board of REALTORS® > 2018 Board of Director Candidates 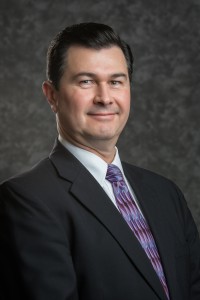 Troy Reimschisel serves as a Senior Advisor for Sperry Van Ness/Parke Group specializing in the sale, acquisition, leasing and management of industrial and single tenant net leased (STNL) investment properties in Northeast Indiana.  With ten years of commercial real estate experience, Reimschisel has secured or participated in more than 40 transactions with a career sales volume in excess of $54 million. Prior to joining Sperry Van Ness/Parke Group, Reimschisel served as an advisor for Sperry Van Ness/Hudson Group and as associate broker and business manager for Hudson Investment Real Estate specializing in the sale of multifamily properties. Previously, Reimschisel spent 19 years in the public accounting and consulting industry. He served as a director for PricewaterhouseCoopers Management Consulting Services, where he provided system development and implementation services to Fortune 100 clients as a project director/manager for nearly 15 years. The first five years of his public accounting career, he provided audit, tax and business advisory services to mid-market and entrepreneurial companies. 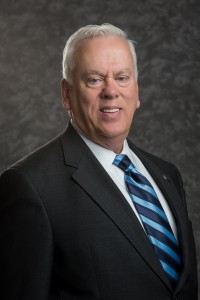 Jim has been a REALTOR® since 1977 and has earned the professional designations of CCIM (Certified Commercial Investment Member) in 1991 and SIOR (Society of Office and Industrial Realtors – Industrial Specialist) in 2014. In addition, Jim is a licensed certified residential appraiser in Indiana, a licensed real estate broker in Indiana and Kentucky and has earned from the Indiana Department of Local Government Finance his designations as a Level III Assessor/Appraiser and Certified Tax Representative. Jim is a past president of the Southern Indiana REALTORS® Association, a past chairman of the Commercial Investment Committee for the Indiana Association of REALTORS® of which he also served as a Director from 1987 to 1991. In 1993, Jim was a charter member of and was appointed to the Board of Directors for the newly formed Indiana Commercial Board of REALTORS® (ICBR) of which he now serves as the 2017 Treasurer and was selected as the ICBR 2016 REALTOR® of the Year. In 1994 Jim was selected as the REALTOR® of the Year for the Southern Indiana REALTORS® Association and in 2006 he was inducted into SIRA’s Hall of Fame. In 2002, Jim was appointed to the Indiana GRI (Graduate, Realtors Institute) Board of Governors and served there until 2006. Jim also served as the 2012 President of the Kentucky CCIM Chapter and is a 2012 graduate of the CCIM Institute’s JWL Leadership Development Academy. 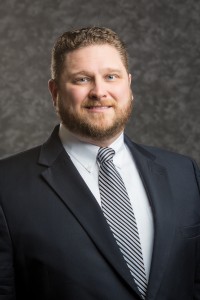 Stephen specializes in Retail, Suburban Garden Office, and all facets of Land Advisory Services, and has over 17 years of commercial real estate transactional and development experience with emphasis on working with Individuals, Corporations, Trusts and Estates on disposition solutions and commercial property sales and leasing.  Through his involvement in diverse projects, he has developed the expertise required to successfully navigate the host of complexities involved in selling, acquiring and leasing retail and office property. Stephen has testified as an expert witness and been involved in the sale of over $300 million in commercial sales and lease projects totaling over 1,700 acres of land and 1.6 million square feet of small- to mid-sized commercial space. 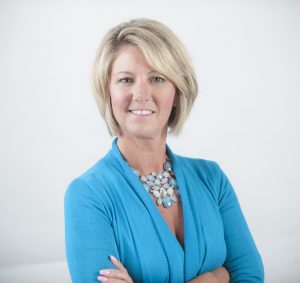 Carolyn joined BND in 2015 after more than a decade as an associate broker at another local commercial real estate company. She specializes in sales and lease transactions of all types including both investment and owner-occupied properties.  Carolyn earned a BA from Ball State University in Marketing and Public Relations. She is a current board member of the Indiana Commercial Board of REALTORS® (ICBOR) and Risk Management Association. She is also a member of the prestigious Society of Industrial and Office Realtors (SIOR), which is the highest designation to be awarded to an industrial or office commercial realtor.  Prior to her real estate career, Carolyn spent more than ten years in the Fort Wayne financial industry, including a position as Vice President of Business Development and Marketing for 3 Rivers.  Carolyn is a Fort Wayne native who remains passionate about serving her community through various non-profit boards and committees, including such organizations as SCAN, Fort Wayne Women’s Bureau, East Wayne Street Center, Mental Health of America and the American Heart Association. She has been a YWCA Tribute to Women recipient as well as a Future 40 honoree. She is also an active member of WOWnet and former president of the group. 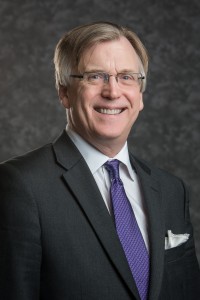 Kenneth P. Williams is a licensed attorney and real estate professional working in northwest Indiana.  He specializes in leasing and in land sales. A native of Speedway, Indiana, Ken graduated from Wabash College and the Indiana University McKinney School of Law.  He has been a member of the Indiana bar since 1983.  He served as a Deputy Attorney General in Indiana, worked for a Medicare contractor, and did private practice as an attorney and mediator. Ken began his real estate career in 2005.  In 2010, he formed Williams Commercial Real Estate Services, LLC based in Valparaiso.  In 2017, he joined Prime Real Estate as Commercial Regional Director, overseeing Prime’s commercial business throughout northwest Indiana.Ken has served in several capacities with the Indiana Commercial Board of Realtors.  He was chairman of the Membership Committee for three years, then served as District 1 Representative from 2012-2014.  He served as Legislative Director from 2015-2016. In addition to his real estate work, Ken has been a member of the Porter County Plan Commission since 2014.  He is also an adjunct member of the faculty of Ivy Tech Community College, teaching in the Paralegal Studies program. 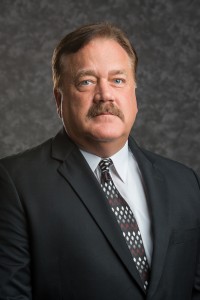 A member of Collier’s Industrial Advisory team, Tony is well-connected within the Industrial sector and has earned a reputation as a leading listing broker in the Indianapolis market, particularly in the East, CBD, Southeast markets and surrounding counties.  Drawing from  extensive brokerage and property management experience, he anticipates potential challenges within an assignment and proactively manage the transaction process toward the most effective solution. Tony is a Past President of the Indiana Commercial Board of Realtors and formerly served as one of its Board Members, representing District 3. In recognition of strong performance in production, marketing, and overall contribution to the company, he earned the firm’s Peak Performance Award for 2014. In 2011, he also achieved the “Most Transactions Award”. Prior to joining the firm, Tony was an Industrial Specialist with Prudential Dickson Hughes Commercial Services. He  also served as a Vice President of Property and Asset Management at the Larman Company. 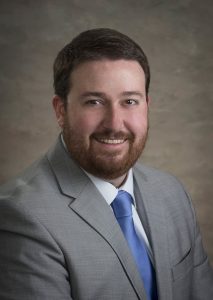 Chris Barth joined Newmark Grubb Cressy & Everett in 2017. His specialty is office leasing, where he has demonstrated a proficiency in representing both landlords and tenants. While focusing primarily on the office market, Mr. Barth has completed transactions in the industrial and retail markets as well. His consultative approach to client service has resulted in over $5 million dollars in transactions. He previously worked as a broker at Bradley Company from 2013-2016.